His stories are universal but the way in which his writing deals with feelings refers to a distant culture, a culture in which themes such as sex, drugs and even death are dealt with in a vital way, in natural contrast to the typical heaviness of Western culture.

In the Mood for Love, In Vena d’Amore just restored in 4K, in Italian, is the film launched internationally by the director from Hong Kong, the brilliant leader of the Chinese new wave. Restyling in 4K also Hong Kong Express and Happy Together. 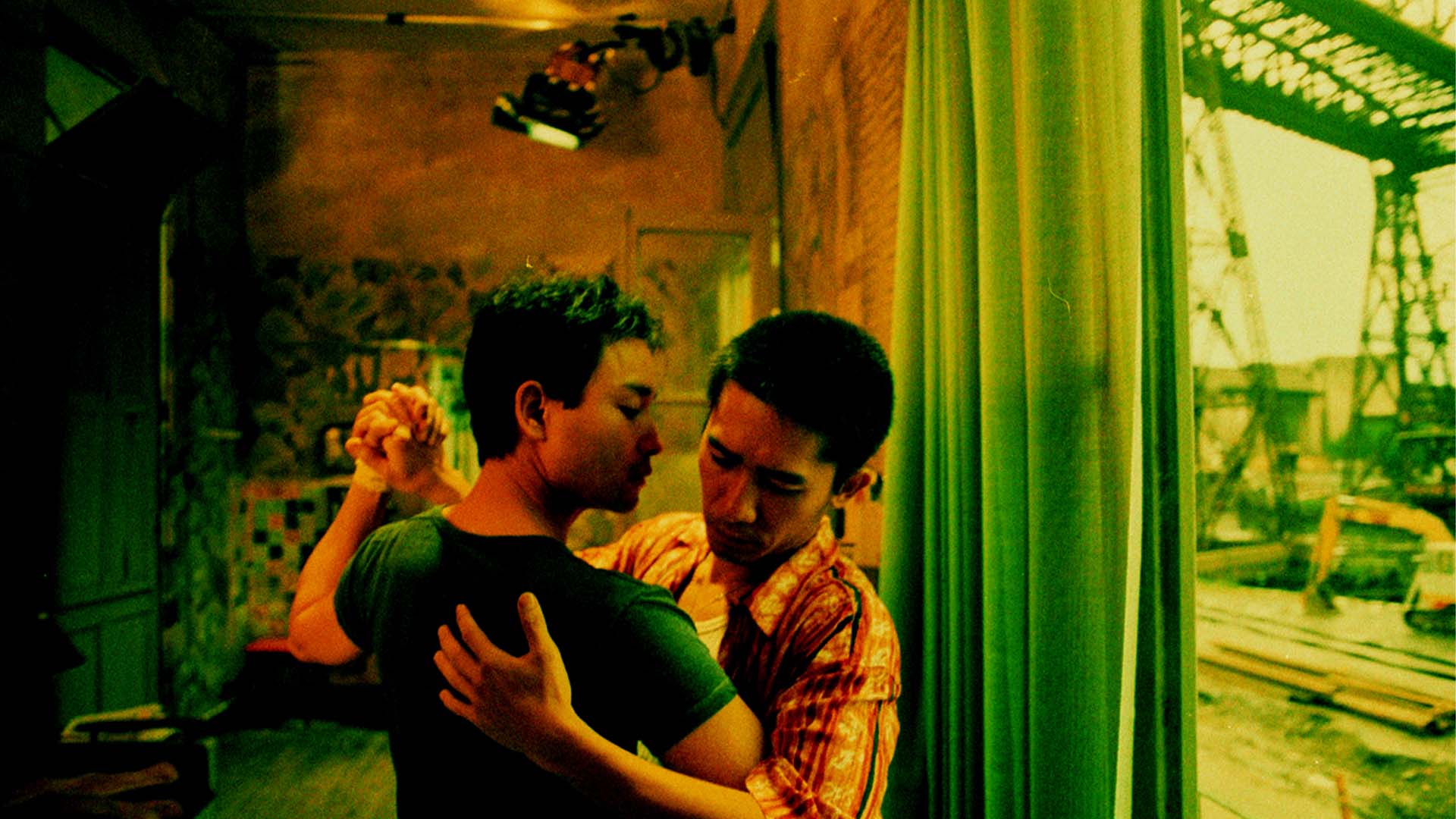 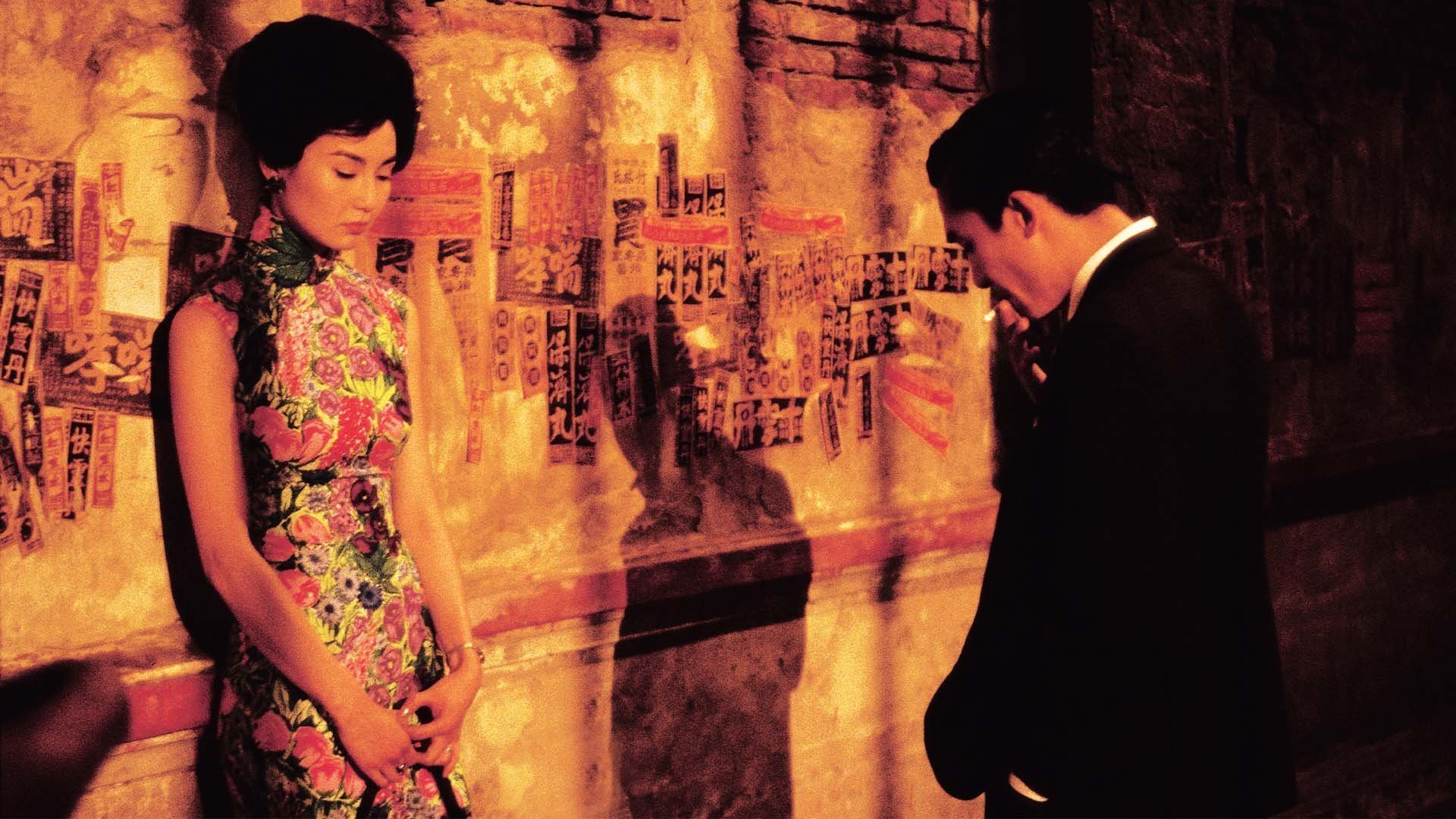 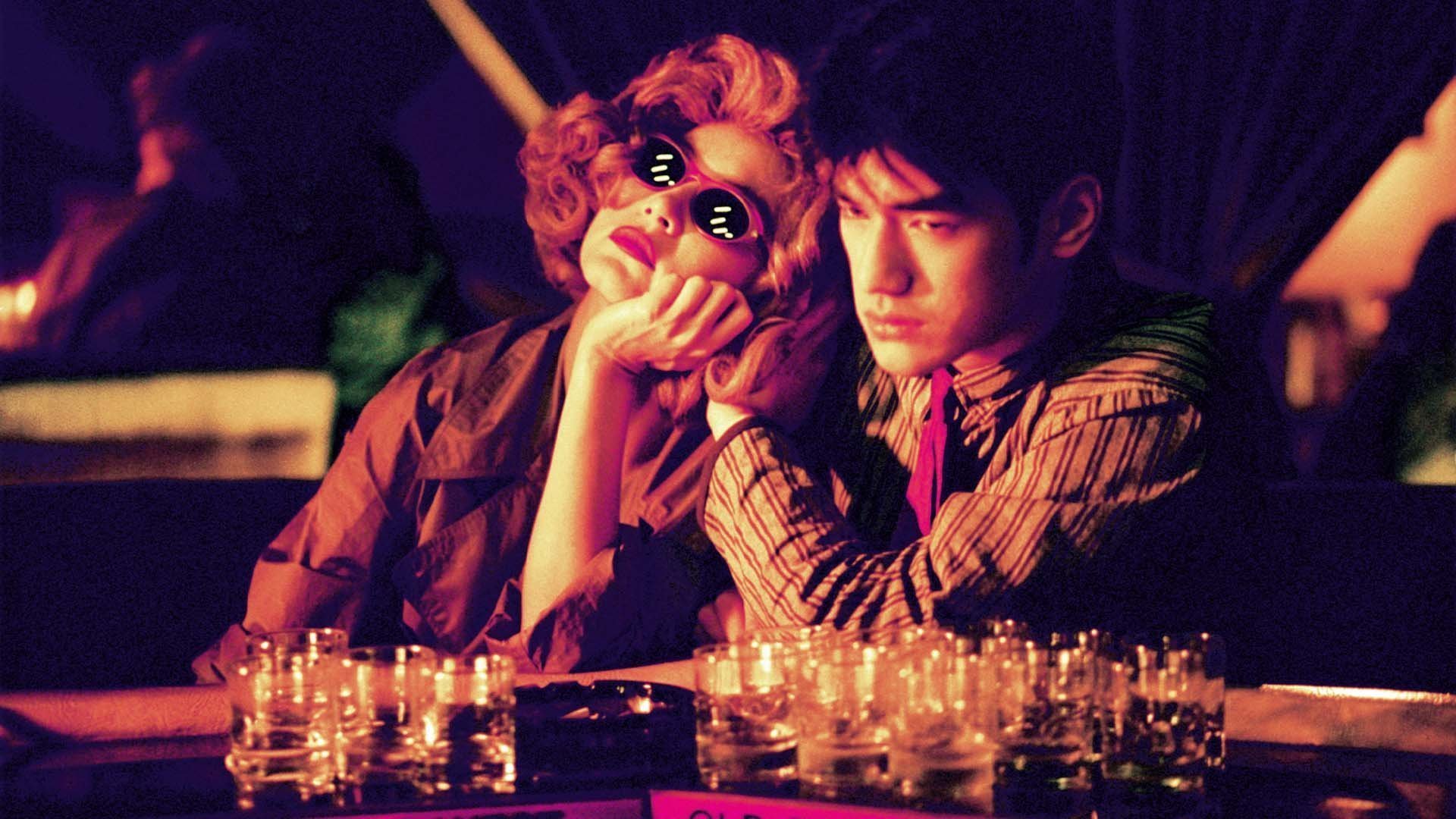 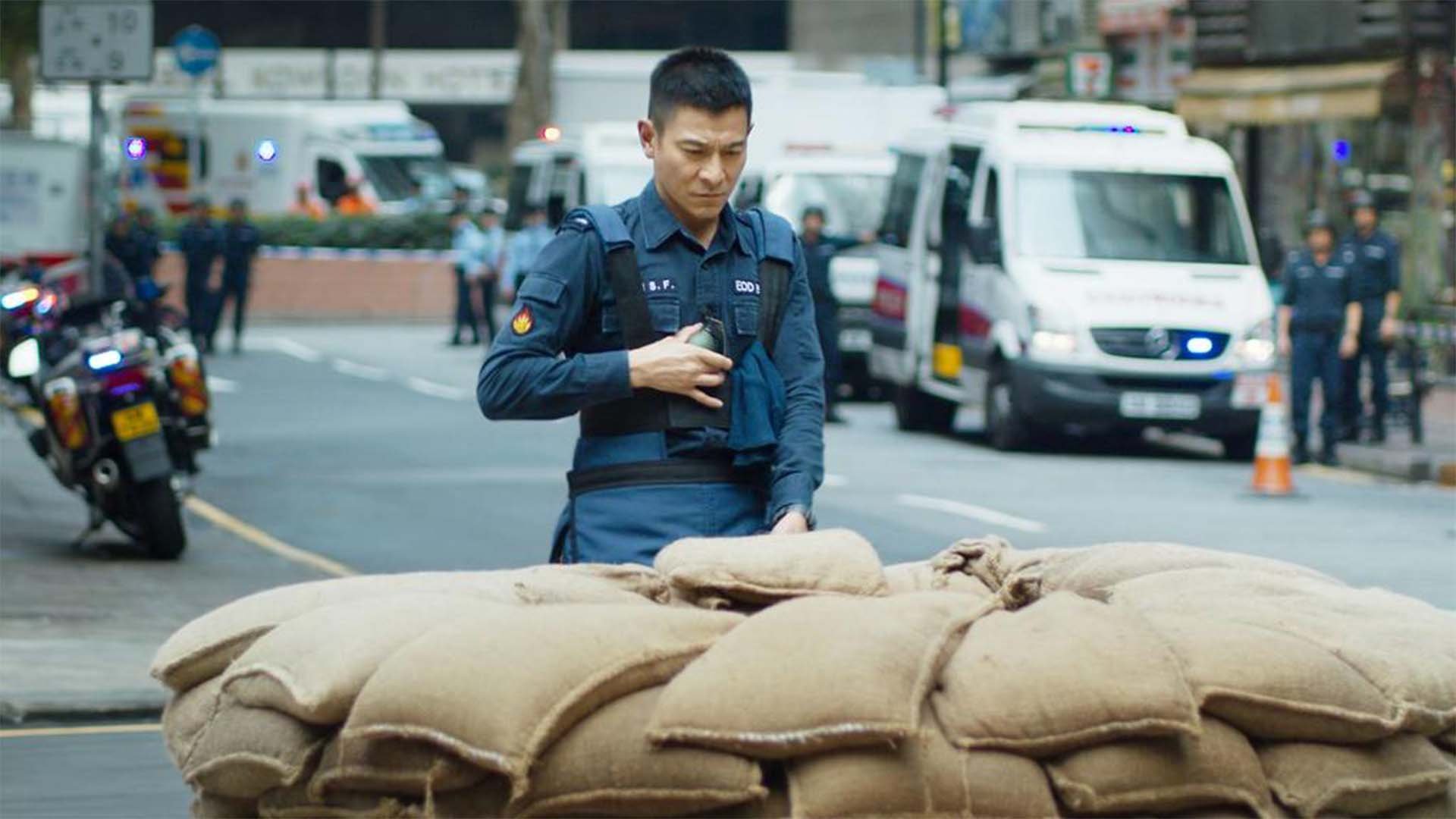 Between bright images and vivid and gaudy colors enhanced by color correction, extraordinary choreography and spectacular fire effects out of the ordinary, Shock Wave 2 reveals itself more than a solid action formally flawless Asian, subjecting to the judgment of the spectators not only the inversion of the hero, from a bomb disposer who disposes of the most dangerous explosive devices to a genuine global threat, but also a series of issues, from the consumerism of a society increasingly corrupt and poor in hopes to the crazy roots of terrorism, from the limits and discrimination suffered by the handicapped to the psychological repercussions that anger can cause in human beings. More info