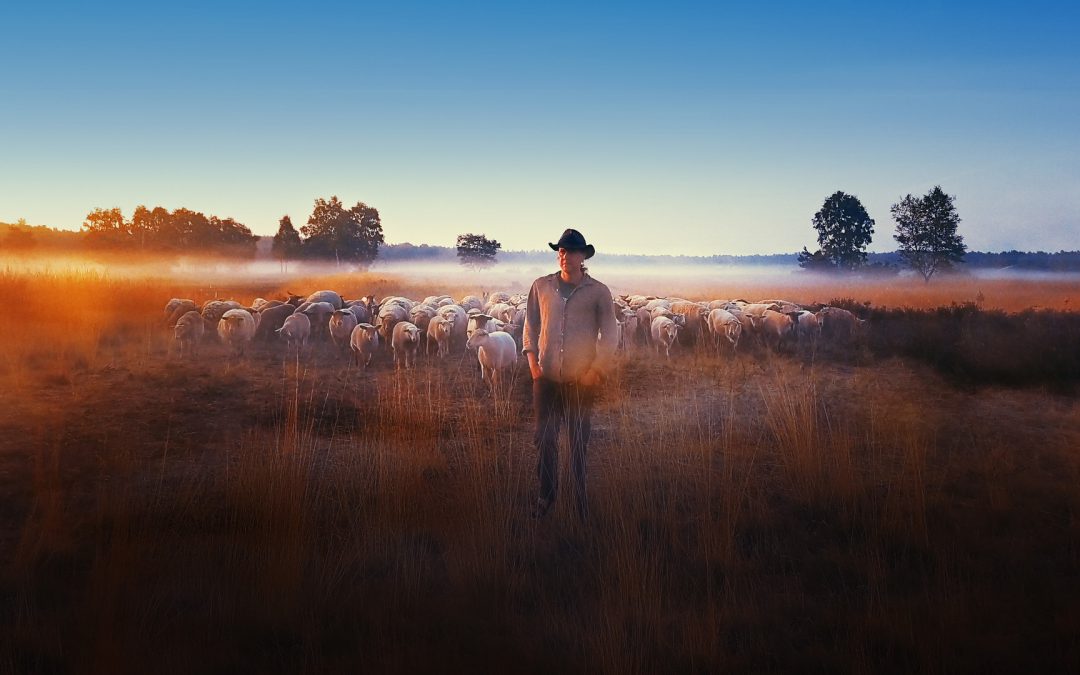 A traditional Dutch shepherd is forced to innovate in a neoliberal world that conflicts with his idealistic views.

A documentary with an amazing photography. Stijn leads his free-man herd of sheep with a determined blue-eyed gaze and the appearance of a lone cowboy, he is one of the last traditional shepherds in the Netherlands. When he loses his main grazing contract, the situation becomes desperate. But the heroic shepherd is not the type to give up.

In Sheep Hero, Stijn faces countless challenges that have nothing to do with his profession; he is forced to become an entrepreneur, promoting his work at fairs.

A beautiful documentary that demonstrates that in our modern world there is less and less space for idealists and the hope of changing every day.

The Director
Ton van Zantvoort is a graduate of the Breda Academy of Visual Arts. In 2006 his debut film Grito de Piedra premiered at the IDFA and was broadcast by ARTE / ZDF and other stations. His second feature A Blooming Business, a co-production with the Dutch VPRO, was screened at major film festivals, aired around the world and won a dozen awards, such as at DOK Leipzig.

In addition to producing his own documentary films, van Zantvoort has also produced documentaries for other directors: Day is Done by acclaimed director Guido Hendrikx (premiered at IDFA), Falling by Jef Monté and most recently a feature film about the enigmatic artist Dick Verdult . In addition to feature films, van Zantvoort has made dozens of short films, holds master classes at art academies in Europe and Canada, and has been a jury member at several international film festivals and organizations such as Panasonic International.