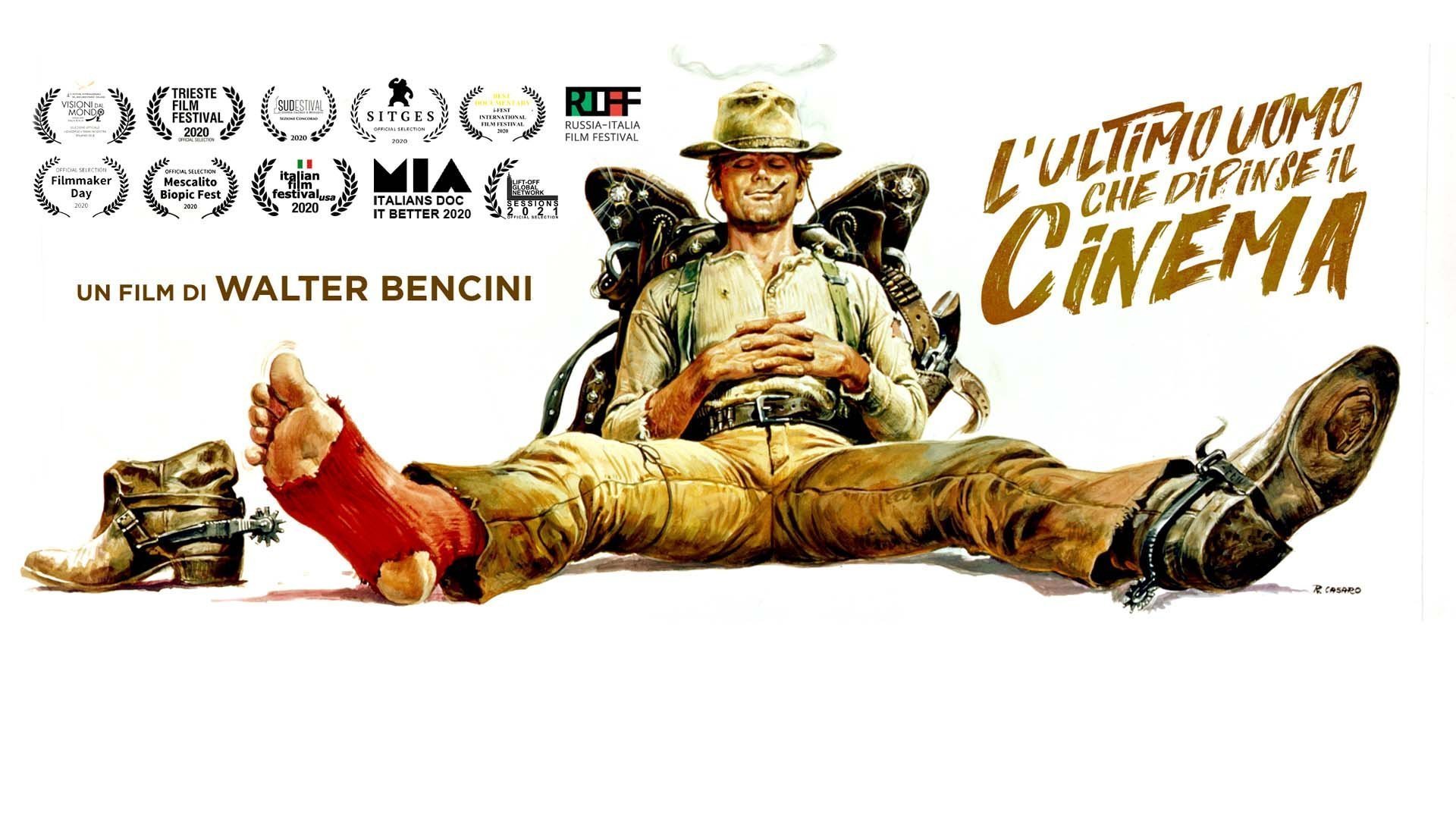 A thrilling journey through the world of Renato Casaro, one of the most important living illustrators that the world’s film poster industry has ever known.
The artist reveals sketches, memories, posters and personal feelings regarding the golden age of Italian cinema and its personalities. Extraordinary tales from a world that no longer exists, but which takes us far away, leaving behind an adventurous and all-consuming nostalgia. 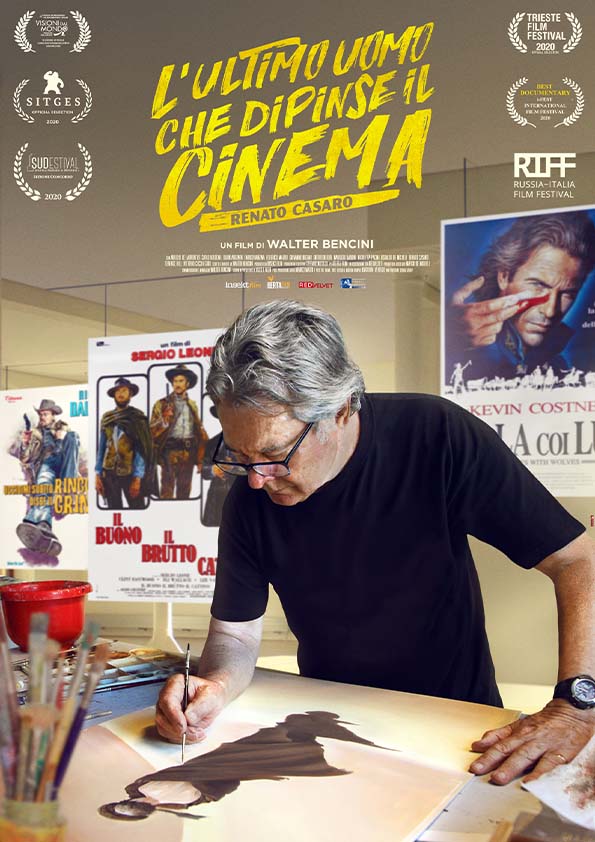 Walter Bencini
is a producer, director and cinematographer for documentary films. In 1997 he founded the production company Insekt Film, and over the years he has created documentaries and TV series for Italian and international broadcasters, encompassing subjects relating to art, history, architecture, landscapes, food and social issues. His collaboration with Slow Food in recent years has inspired his latest works, which have received special mentions, awards and prizes and been screened at major Italian and international festivals, including the Trieste film festival, biografilm, the Berlinale, the Sitiges film Festival, the Al Jazeera Documentary Film Festival, the Food Film Festival in Amsterdam and the Gold Panda Awards and GZDOC in China.