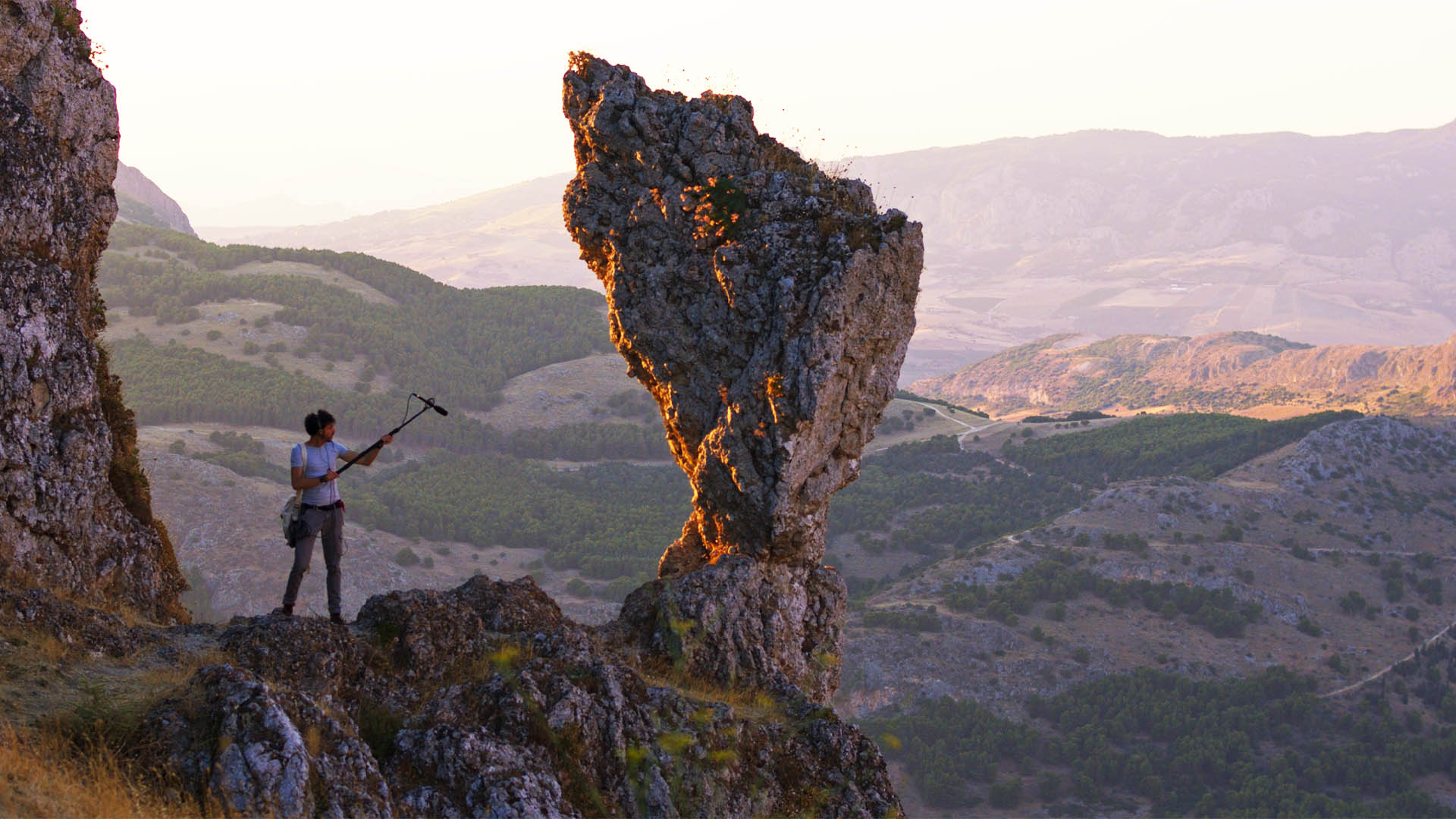 Mimì was born in a small village in Sicily, Bonastea. Since he was a child he plays the drum in the musical band of the village and he is attracted to music, in particular from the sounds that flow from everything he strikes. His passion will take him to London, where he will study Sound Engineering. Here he meets Mirella, a girl from Florence, and he lives with her. The couple would like to have a son and Mimì’s father encourages them to move by Sicily, saying: “the good air of the village will make you prolific”.

As the days pass many tensions will arise between the inhabitants of the small community and Mirella will feel the discomfort of a society that does not belong to her. 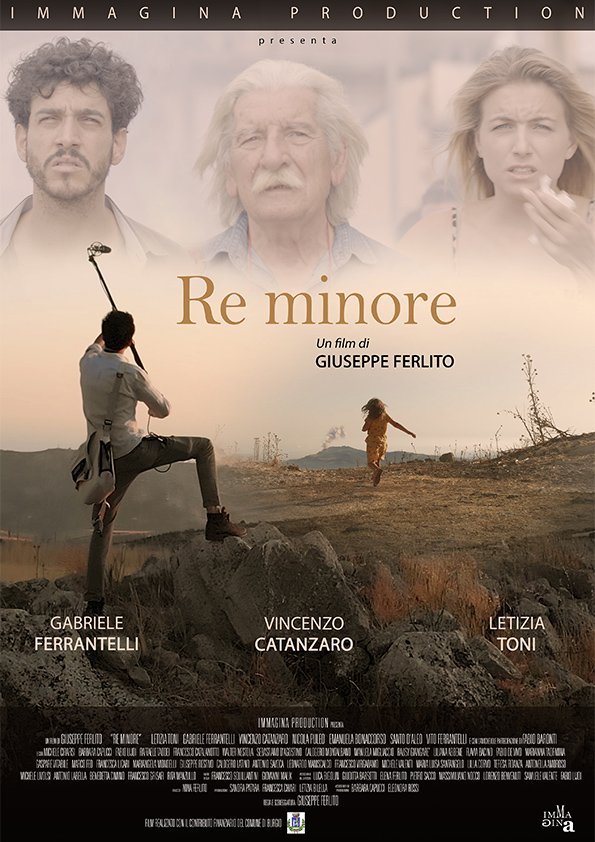 Ferlito began his career as a director and screenwriter in 1983, making numerous feature films that have received awards in the most important independent film festivals. It has been for over 25 years
he has been a lecturer in directing and acting at the Immagina Cinema School in Florence, which he founded in 1994.
In his numerous productions as director and author, he has always involved the students of the school in the technical and artistic cast. Ferlito has made numerous independent productions, as well as feature films with producers, which were then screened in national cinemas and broadcast on various television networks.