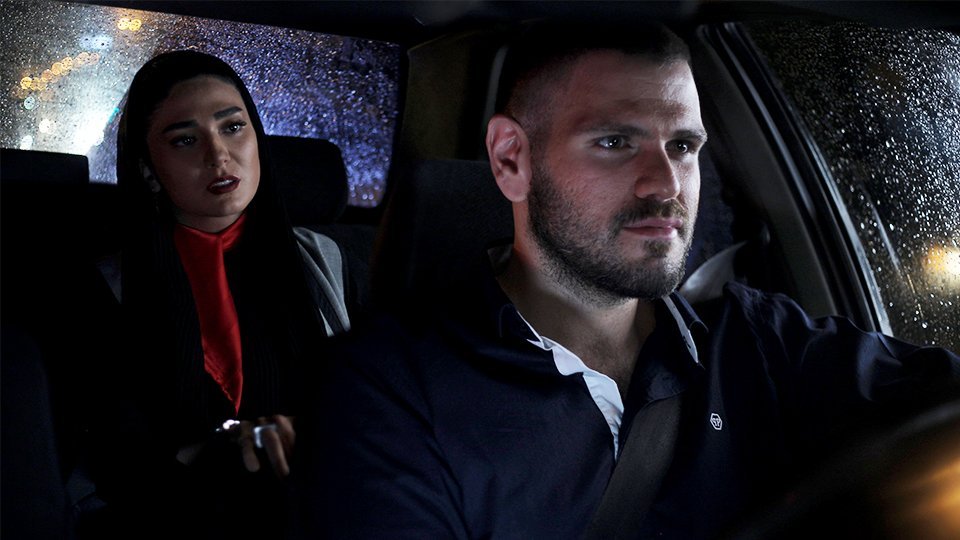 A Night in Teheran by Iranian director Farhad Najafi won the awards for Best FilmandBest Cinematography at the Siff-Salento International Film Festival 2020, which ended on September 6.

The film tells the story of a girl who seeks her happiness in this world that destroys you, gets into a night taxi, unaware of how her life will change forever.

Destiny on the one hand, choices on the other. In the limes: the night. A long night in Tehran. A night on the road, one of those that do not pass and that do not arrive at dawn.

In a car, a woman, on her birthday and a chatty driver. She, rebellious, cynical, shameless ready for anything, proposes to him to overcome all limits on that night and the reward is appetizing. A proposal that cannot be refused.

Thus begins, in a car, with a mobile phone in hand and a series of addresses to reach, an urban journey that has the bitter taste of premeditated revenge.

Two strangers (perhaps), two nocturnal animals in search of extreme experiences, suspending the ethical judgment and the question of what is right or wrong. Between one stage and another, the knowledge of the two passes through the sharing of wounds and reflection on choices, irreversible errors, doubt, free will and responsibility. The conclusion seems simple, almost obvious: an ‘undecided’ decision, the decision of someone who doubts, is not a real decision and we can choose everything except death.

But perhaps it is more complex than that. Perhaps, just as there are nights that don’t see the dawns, there are loves that cannot be survived and from which there is no turning back. An ‘after someone’ who does not admit anyone. Passions that become obsessions, open wounds that do not have time to heal.

The bleeding, even before being physical, is that of betrayed and irrepressible feelings. Then anger, absence and overturning: those who destroyed us can save us and those who loved us can destroy us.

A night in Tehran is the dense and dark tale of the other side of love, of its dark side and of how it is always difficult to understand how much fate is truly independent from the choices of each one.

Najafi tells us about humanity and its imperfection, with incorrect dialogues, high content and an almost one location movie setting, which makes it all intimate and important, like a confession.