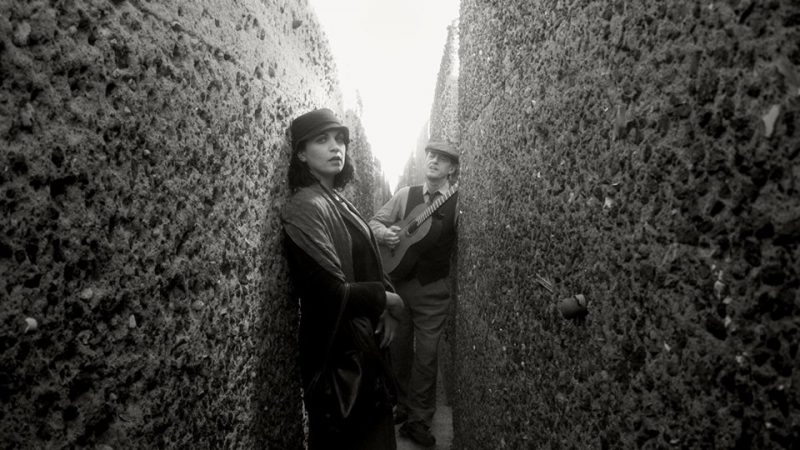 MY DEAR MOTHER, a memorable video clip directed by Alessandro Scippa, are the sounds and words of “Neapolitan tears” that evoke stories of migrants and travelers in search of freedom and recognition.

In a few years, in the decades between the end of the 1800s and the beginning of the 1900s, four million Italians went to the United States, and New York collected about a third of the entire number.
In the songs of that time, emigrants became the hero of a popular saga steeped in tears, which emphasized the condition of the South as outcast people.

“Today, the hottest and most desperate ones have changed the color of the skin. The new “lacreme” are those that bathe the letters of migrants, those that are lost in the waves of the Mediterranean sea without anyone saving them”, Natascia Festa writes in the Corriere del Mezzogiorno to present this project.

My dear mother project tries to tell the contemporary drama of migration with the voice of the migrants themselves, gathered here by Canio Loguercio, to write their own personal and intimate letters to their mother, in Bangladesh, Ecuador, Nigeria, Senegal.
In this way, “Lacreme Napulitane” becomes an international anthem of nostalgia, a way of telling the pain of the distance from one’s own land, but also a way of integration into a new world.

In this way, the “Lacreme napulitane” are propitiatory for a party, and starting from the primary feeling that binds a person to her/is own land, to her/is mother, to her/is roots, we try to lay the foundations for a new humanism of coexistence and integration .