Dead of night in the ruins of the old capital, young Marcelo picks up a book in front of three rebels burning at the stake— effigy to a once promising nation. In this frightful dystopia, the Philippines is ruled by one party called Autoridad. Music is forbidden, newborns are used as currency, select children are raised to be soldiers, dissent is nonexistent and musicians are systematically eradicated. Marcelo holds the book close. It tells the tale of a guitarist who once led a great rebellion. After finding a guitar of his own, Marcelo sets off to free himself of an overwhelming force intent to keep his people in bondage. 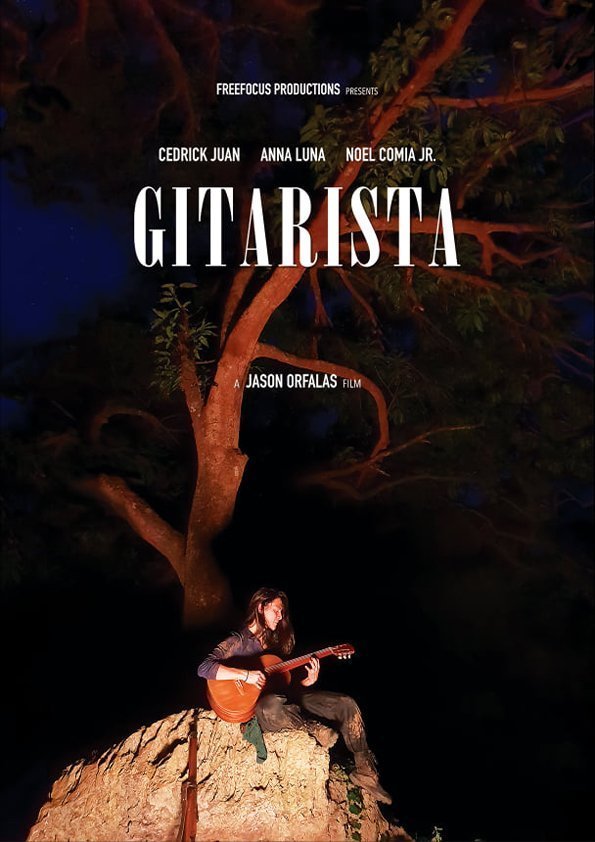 Jason Orfalas
Jason Orfalas, born in Sampaloc, Manila, raised in New York is an illustrator, content creator and merchandising designer for various companies. Professional since the age of 18, he studied at the School of Visual Arts Manhattan. Jason returned to the Philippines and devoted himself to writing for film and composing music.