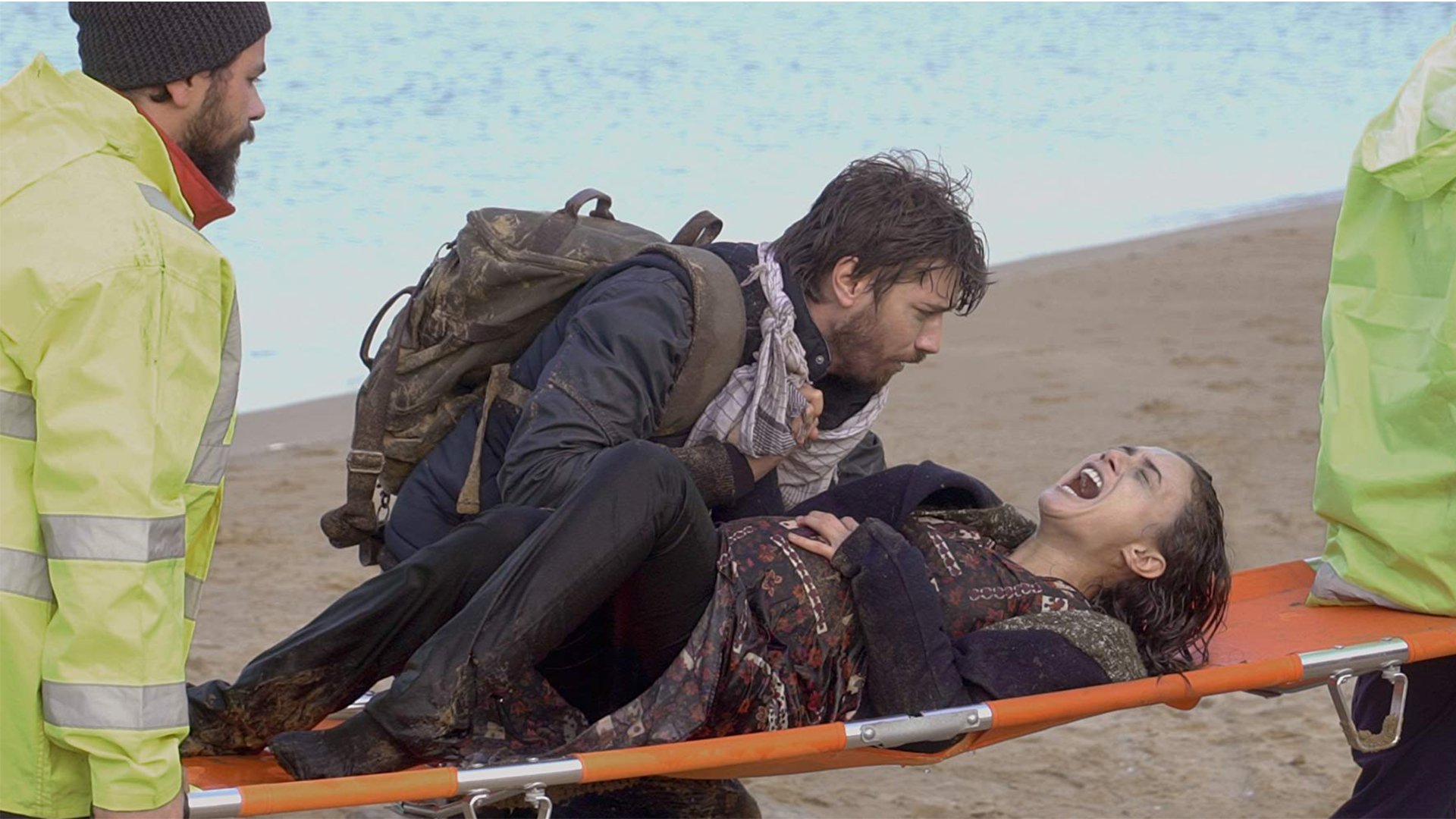 Afghanistan is a war-torn country that has lasted for twenty years and a tyrannical dictatorship exercised by Isis. Unlivable and desolate land, land marred by conflicts. For the young protagonist Massoud, born and raised in Afghanistan, after having witnessed the slaughter of his father, all that remains is to flee: together with other refugees, including a pregnant woman (symbol of hope and life), he will cross different countries to reach the ‘Europe. It is a difficult and tortuous journey, made of clandestine encounters, full of terrible vicissitudes that touch death and despair. Sonia Nassery Cole thus denounces the background of that “human trafficking”, which Westerners see only from the outside, behind which the hopes and dreams of innocent people are hidden, but also illegal economic interests. Despite the happy ending, despite Massoud’s miraculous feat,I Am You is one of those films that leaves the viewer bitter in the mouth, spurring him to reflect on his own historical present. 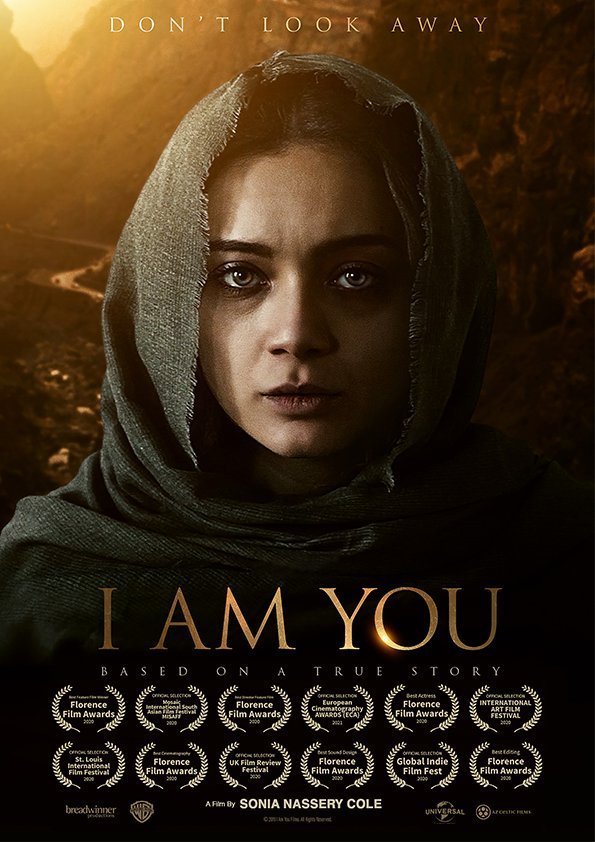 Cole has worked in film since 1994. In 2007 he directed the short film The Bread Winner. In 2010, her film The Black Tulip was selected as Afghanistan’s official nominee for Best Foreign Language Film at the 83rd Academy Awards. The film won “Best Picture” awards at the Boston Film Festival, the Beverly Hills Film Festival and the Salento International Film Festival in 2011.