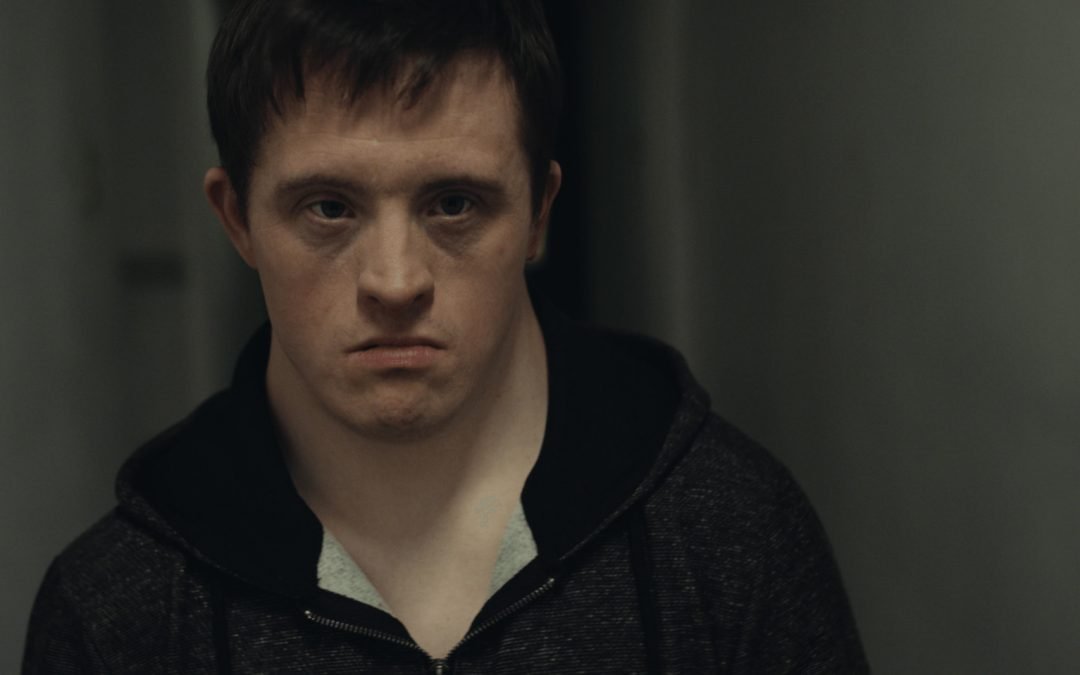 A short that defies stereotypes and on-screen representation, follows a detective who interrogates a young man with Down syndrome after a worker in a nursing home has died.

They will be just a couple of teenagers with Down syndrome who great love makes accomplices to free themselves from physical violence, psychological abuse, and sexual abuse, by emotionally disabled adults and slaves of addictions and aggressive drives. It is love that guides them in the development of a “perfect crime” which is the result of an emotional intelligence … anything but disabled.

The film questions the role of disabled actors and characters within the film and the idea that they are portrayed as victims. Director Ben Reid said the intention of the short film was to have his younger brother Tom, who also has Down syndrome, play a strong character who has Down syndrome. Reid states, “This pushed me to do INNOCENCE, giving my brother the character he’s always been denied and shedding light on the fact that people with Down syndrome are more capable and intelligent than most people realize.”