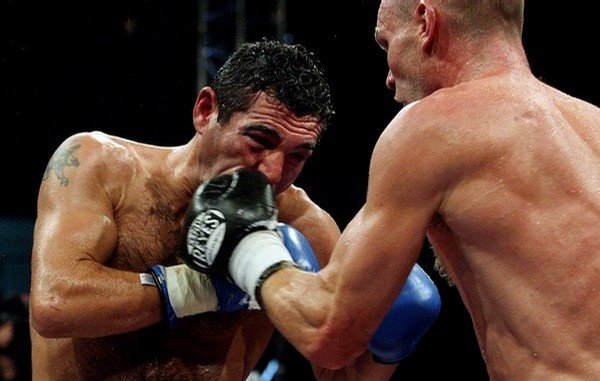 Flash the story of Giovanni Parisi

A biographical documentary on the legend of Italian boxing, Olympic gold medalist and two-time WBO world champion, Giovanni ‘Flash’ Parisi. IFlash: la storia di Giovanni Parisi” is a biographical documentary about the Olympic gold medalist and two times WBO World Champion Italian boxing legend, Giovanni ‘Flash’ Parisi. The picture illustrates the poetic parabola of Parisi’s life: the chronicles of a journey rich in adversities and setbacks, dealt and overcome by an immense and ferocious motivation to succeed. The viewer is guided through his romantic struggle for self-affirmation: from the slums of Voghera (Lombardy) and Vibo Valentia (Calabria), till becoming a star and entering the ‘Italian Boxing Hall of Fame’. His fight against life inequalities is justly rewarded with money and power, but will tragically end too soon, in a flash, rightly crowning as him the best boxer of his generations, and one of greatest in Italian boxing history. More info 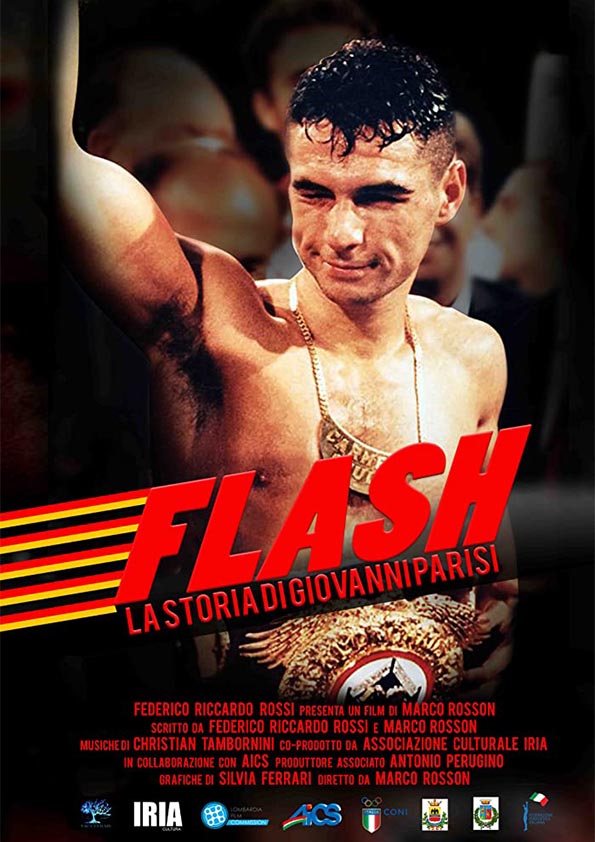 Marco Rosson
Marco Rosson was born in Voghera (Italy) on September 23, 1984. In 2004 he graduated from the ‘Civic School of Cinema’ in Milan. The short film “Metastasi”, an experimental short created with expired film, won countless festivals. In 2007 he was given an award as best director under-30. At twenty-six he made his debut with his first feature film “New Order” with the legendary Italian actor Franco Nero. After a few years spent making music videos and commercials, in 2017 he returned to directing with the feature film “Shanda’s River”. The picture won 32 awards including the ‘Horror Hotel Film Festival’, and the ‘Tabloid Witch Award’.