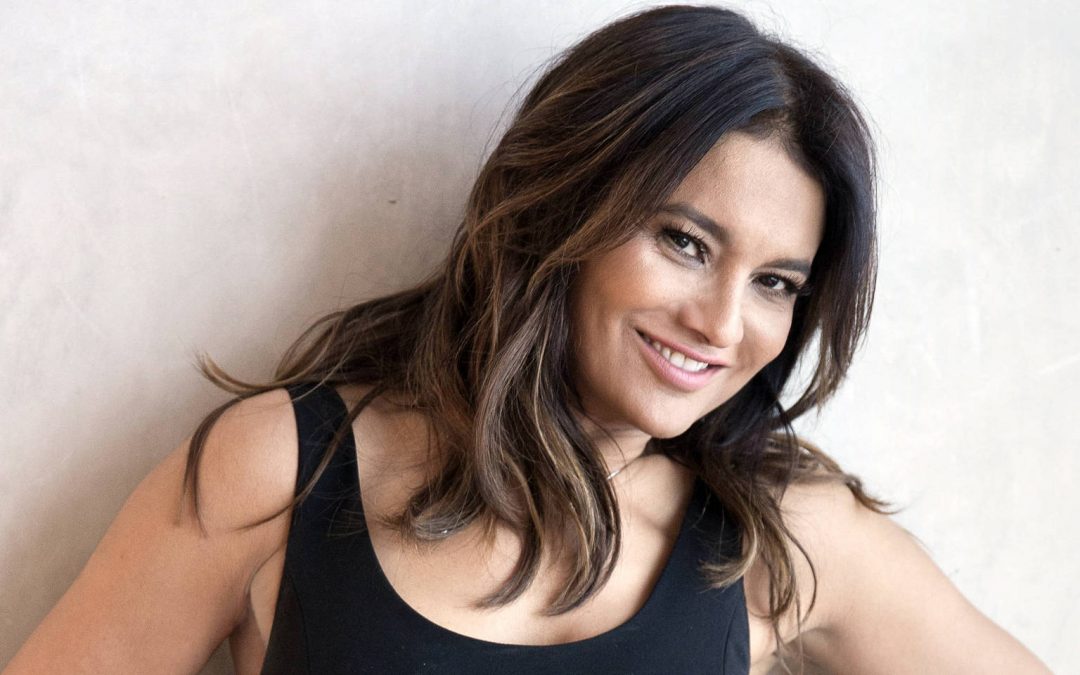 Dira Paes Brazilian actress wins the Best Actress award at Siff 2020, awarded for her performance in PUREZA a film directed by Renato Barbieri in competition at the Siff.

Dira Paes is one of the most awarded actresses in Brazilian cinema and her curriculum includes more than 35 feature films. His career is based on an image of success and popularity in Brazilian teledramaturgy as well as in independent and auteur cinema. She is an activist in the Human Rights movement and deals in particular with the problems of slave labor, the abuse of children and adolescents, the environment and indigenous peoples.

PUREZA is based on a story that really happened in the 90’sPureza is a brave mother. Abel, his 21-year-old son, decides to abandon his unprofitable and tiring family business – brick production – to seek a better destiny on farms in the heart of the Amazon. When Pureza has no news from him for months, he will embark on a journey into the Brazilian hinterland that will prove to be a descent into the underworld. Abel’s search soon becomes the discovery of a slave system of corporals who exploit, mistreat and kill field workers, unable to leave, poorly paid or never paid.

In criminal plots, the corrupt government also plays its part. For these exhausted workers, Pureza acts as a mother: she looks after them and takes care of them, secretly from the bosses. Her purity is a virginity of purpose, her attention is love in the form of water and food. Its power is human pietas. Pureza’s silent battle is the drop that digs the rock, the pickaxe, the fracture in the barren earth. His revolution is a bottom-up stance – like Renato Barbieri’s low shots – that will lead to the collapse of a real criminal network of the earth.

The raw and honest interpretations, such as Barbieri’s narration in images of the true story of Pureza Lopez Loyola, return all the pathos, all the effort, all the pain, all the strength and all the hope of being able to change things ‘simply’. Starting from a closed door behind you, to begin a journey of research and liberation, so that human beings can return to being human.