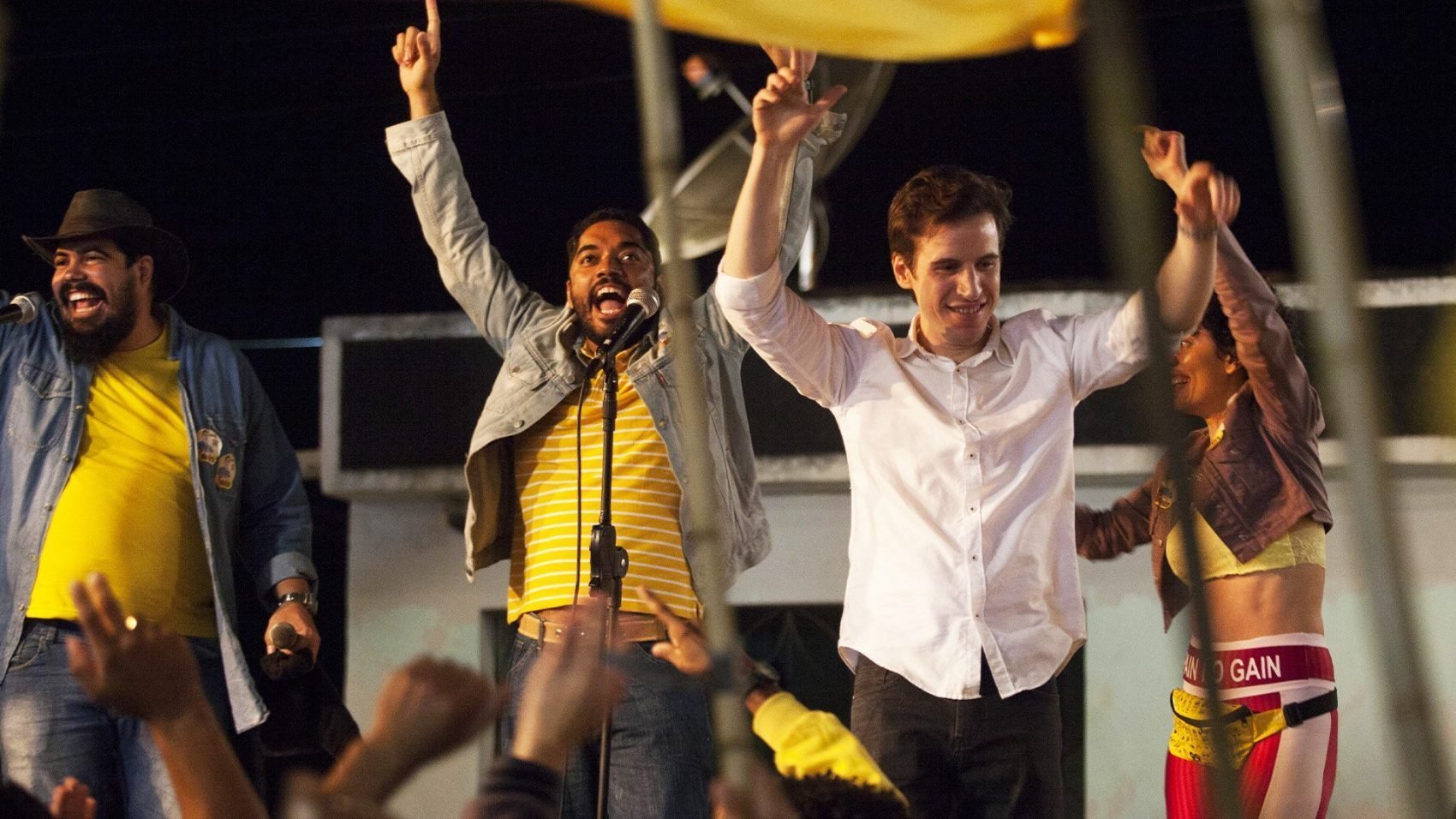 Corral is a political drama that takes place in rural Brazil, in the city of Gravatá, where during the mayoral elections, the population is divided between the Blue and Red parties, which represent political oligarchies fighting for power. Due to a severe drought, water is the main bargaining chip to get votes from the population. Chico Caixa is a former city employee. He lost his job trying to take water supplies to a poor neighborhood, abandoned for political reasons. Caixa is invited by a childhood partner, Joel, to work on his councilor campaign. Joel presents himself as an alternative to the old candidates, who have been in power for decades. But as the campaign progresses, Chico Caixa soon realizes that breaking apart from the established political game is not always an easy alternative. 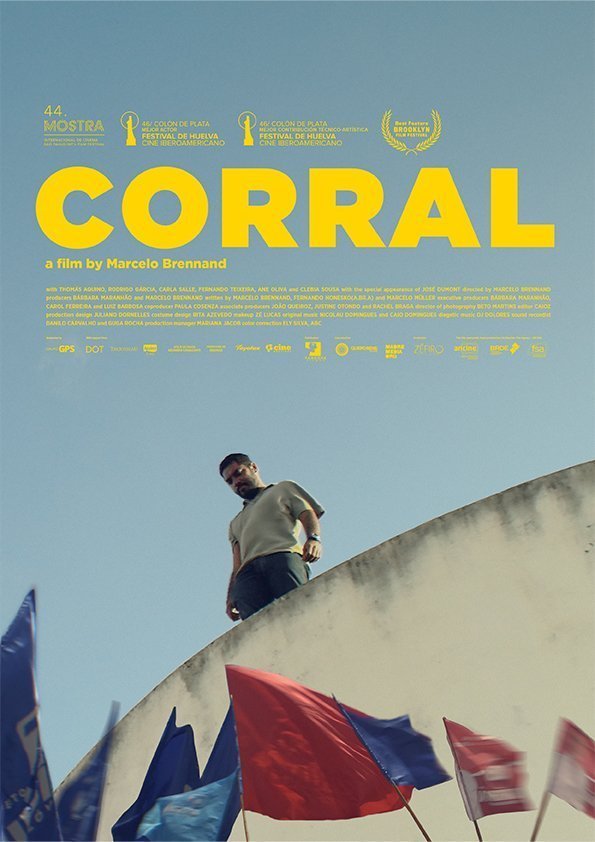