Iranian cinema between truth and commitment 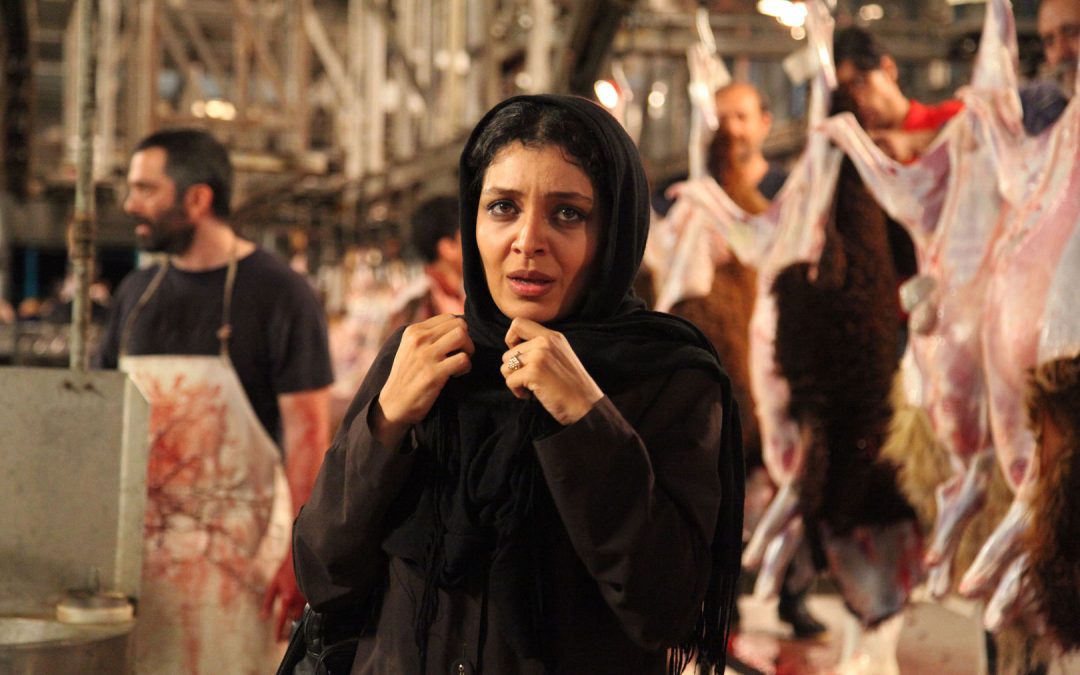 Quick overview of the history of Persian cinema.

Focused on social issues, Iranian cinema is among the most fruitful in terms of quality film productions, in the broader panorama of Asian cinema, although it has arrived a little behind on the story line. To date, it ranks second only to the numerous and spectacular Bollywood productions.

Almost in a legendary manner, it is said that in 1900 the fifth Shah of the Qajar dynasty bought a camera for the official court portraitist, Mirza Ibrahim Khan Akkas-Bashi, to document the activities of the royal family. This would be the founding

The first cinema, on the other hand, intended as a space for the use of films, seems to have been, in those same years, the back room of a merchant.

With footage of official proclamations and ceremonies of the royal family and important constructions in progress, such as those of the trans-Iranian railway, a bit like what happened with the desire to tell the daily life of the Lumière, even the primeval Iranian cinema seems to be a documentary-oriented cinema..

The first film to be considered such was made in 1930, strictly in black and white and silent. was made three years later. In Iran it seems that the technological transition has ignited the ordinary stages of experimentation.

Although in quantitative terms, foreign films will still dominate, in qualitative terms, the 1960s were the Golden Age of Iranian cinema. The productions of Iranian filmmakers experimented with different points of view and narrative and artistic ideas, obtaining important recognitions.

Already the following decade, however, with the Islamic revolution, Iranian film productions fell considerably. It will be necessary to wait until the Eighties to start thinking about strategies that would once again encourage Iranian cinema and its productions. In the meantime, however, its authors had begun to move abroad where, probably, they would have encountered greater opportunities for expression.

Animation in Iranian production for the big screen deserves a special and separate note. Animation that, already in the seventies, saw artists and creatives experimenting with different techniques compared to graphics, such as stop-motion. The subjects were linked to the tales of the Iranian tradition, with a strong symbolic value and which made important social themes pass together with a remarkable aesthetic taste of the images.

From the Eighties to the 2000s, up to now, Iranian cinema is still in the midst of its remarkable and internationally recognized productions. Productions that have earned Iran the second place on the podium of the Asian film sector, after India.

The search for truth, social commitment, naturalness and the relationship between art and life have constituted the founding nuclei of the best Iranian production at its peak.