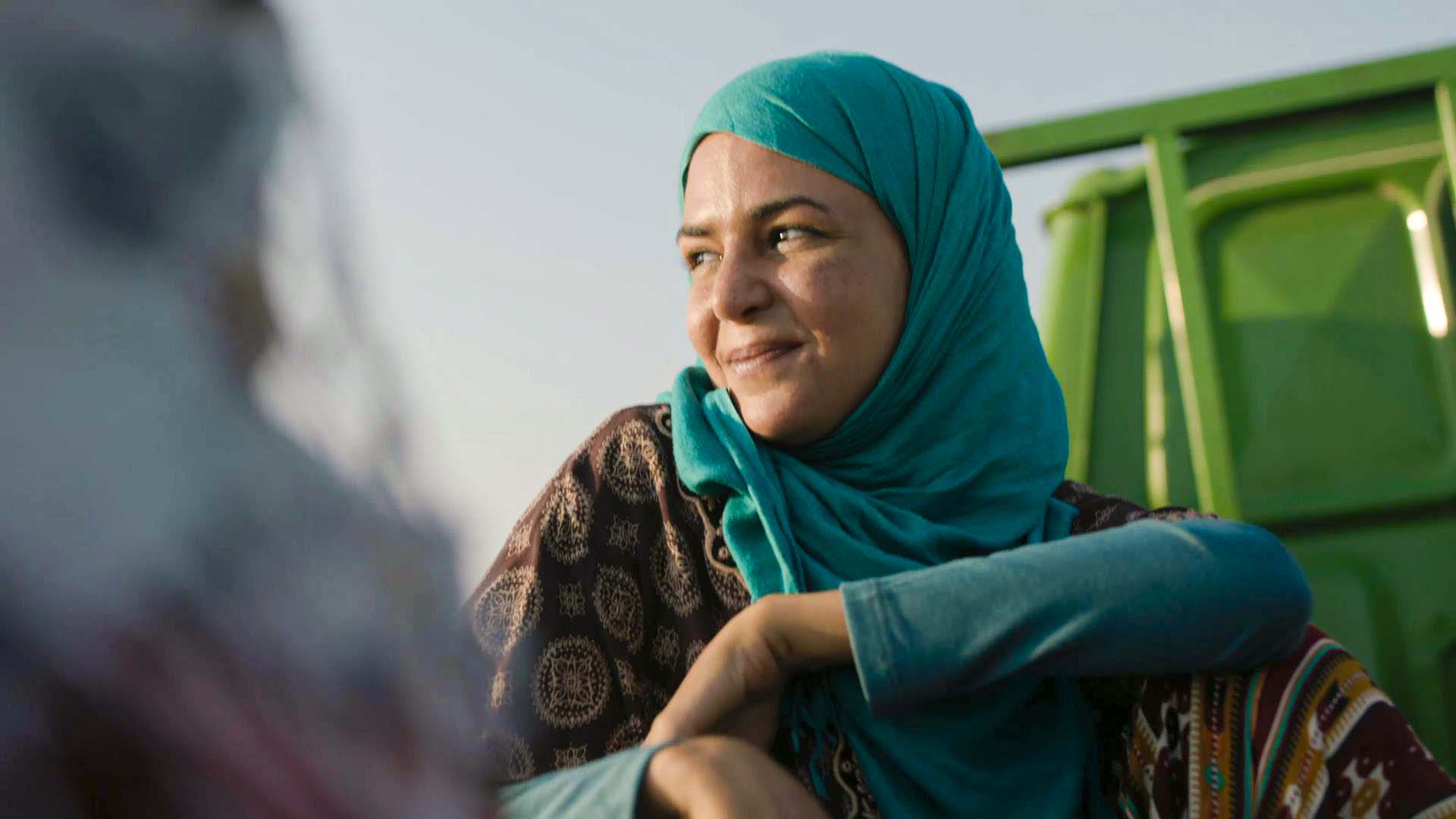 Five young protagonists, five separate stories but strongly linked by themes and situations, five women forced to live in a repressive environment that suppresses their hopes, their most authentic desires, their freedom. Every day, in these areas of the world, the existence of women must clash with the imperative will of man, with his cruel violence, with the injustice and inequality exercised by a deaf and sexist law, with a culture that does not he is able to overcome the fixity of his own preconceptions. Chronicles of heris all this, but also much more. It is a film that not only testifies to a brutal and inhuman reality, but also expresses the attempt at a decisive rebellion: each protagonist, in fact, despite the inevitability of his condition, despite the concrete risk of death, will carry on a real struggle. , a private rebellion, in the hope that something will finally change. 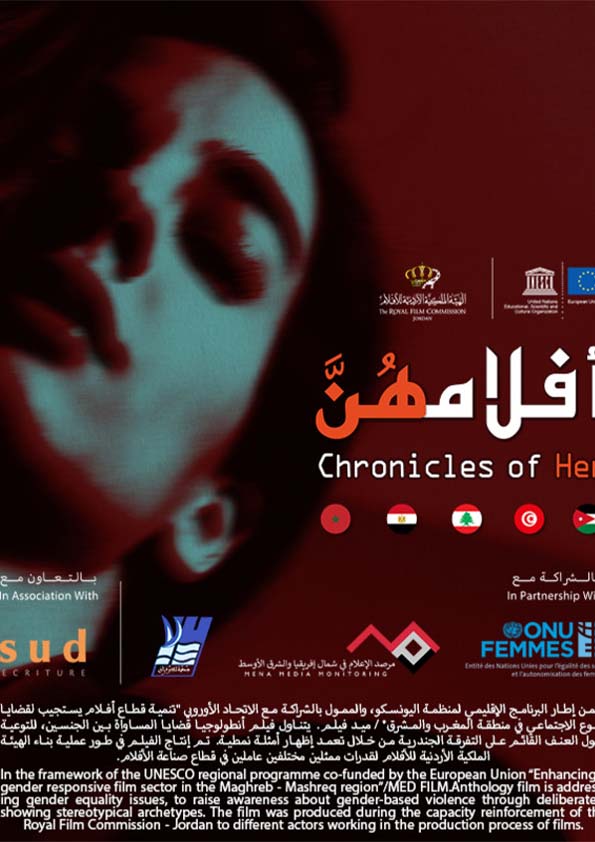 Maysoon Hbaidi.
Jordanian director and screenwriter. Her first short film “Sara” has been selected in several Film Festivals. Hbaidi seeks to create new perspectives and authentic narratives in Arab cinema, dealing with social issues.
Emna Najjar
Director and journalist. He holds a PhD. in Information and Communication Sciences from the Sorbonne University in France. She is currently working on other screenplays, documentaries and series, and on the development of a feature film.
Taghrid Abdel Maksoud
Egyptian screenwriter and director. Taghrid wants to tell the stories of the vibrant personalities and culture she comes from with an emphasis on women. She hopes to show never-before-seen female characters in her films of hers for a better understanding and a more empathic view of them.ù empatica di loro.
Farah Shaer
Lebanese director, actress and socio-political activist. She has received numerous awards for her short films, including the Motion Picture Association of America Award and many others.
Rim Mejdi
Born in Marrakech, Morocco. She attended the School of Visual Arts in Marrakech where she earned a BA and MA in film directing.