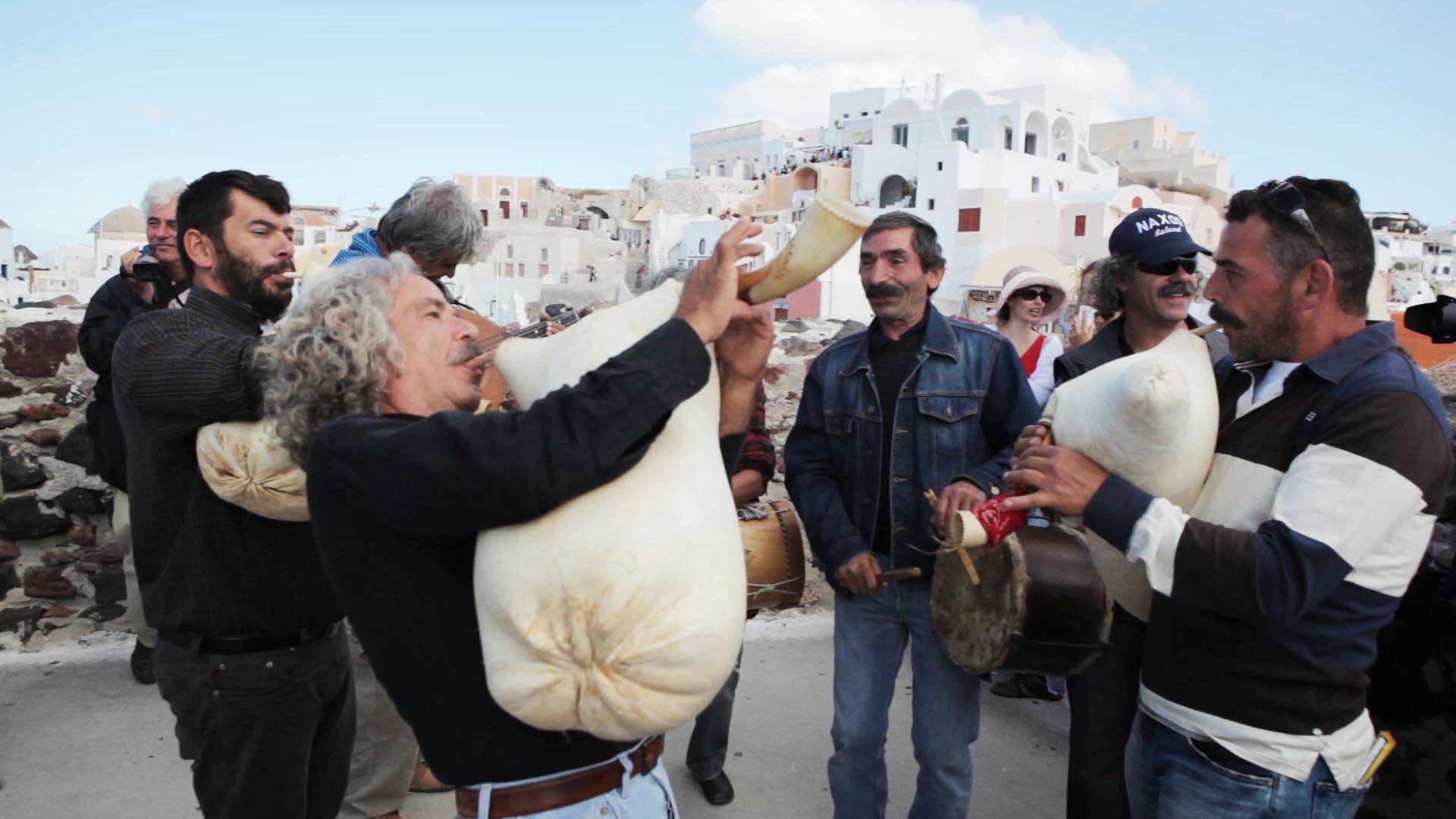 Following the ancient Greek bagpipe, “The Journey of Askavlos” takes the viewer on a journey from stone-built villages, where the instrument’s origins lie, to the concrete jungles of modern towns and cities. He becomes a witness to this revival and discovers a thing almost lost: the customs and an ethos of a people of another era, and an oral tradition that was once a way of life. The bagpipe is being assimilated by the contemporary music scene and is integrating with modern sounds, beyond the realm of traditional festivals, thereby gaining a younger audience and enjoying great resonance around Greece and worldwide. 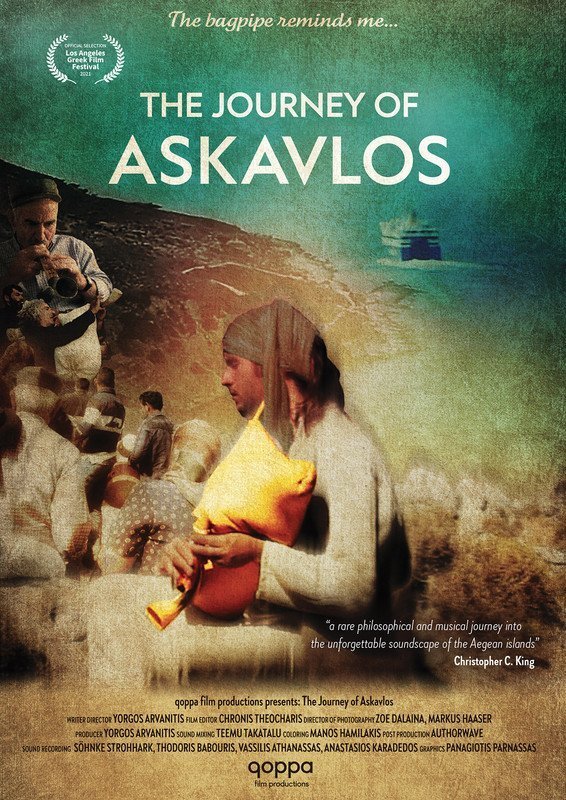 Yorgos Arvanitis
Yorgos Arvanitis was born in 1978. After studying Business Administration in Larissa, he attended seminars by Wim Wenders and Fatih Akin at the University of Fine Arts in Hamburg. He gained valuable experience during his internship in directing alongside Fatih Akin in the film “Head On”. He has worked on short films as an assistant director and has written, directed and produced short films and short documentaries. “The Journey of Askavlos ” is his first feature film. This independent production took ten years to complete and is entirely self-financed.