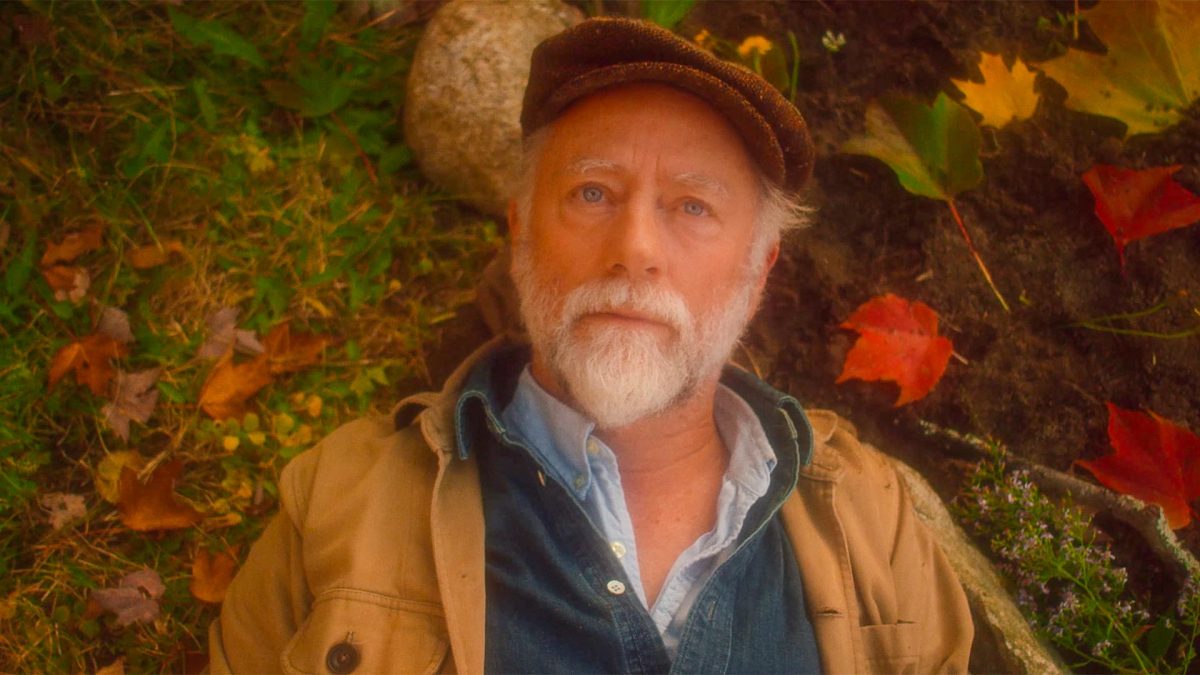 Alchemy of the Spirit

The Great American artist Oliver Black (Xander Berkeley) wakes to discover his wife Evelyn (Sarah Clarke) has died in their bed overnight. Brimming with magical realism, we enter a world in which the misconceptions of our belief in a solid reality are revealed. Space and time bend in a way to challenge the audience with what is real, what is illusion, and what is beyond… ALCHEMY OF THE SPIRIT explores the mysteries which transcend our physical universe and open a doorway into a different dimension, where ultimately, in the aftermath of

Film Threat magazine says, “Balderson makes movies that are so gorgeous that it’s not unreasonable to say that, cinematographically at least; he’s the equal of an Argento or Kubrick in their prime. Some people have perfect vocal pitch, Steve has perfect visual composition.” 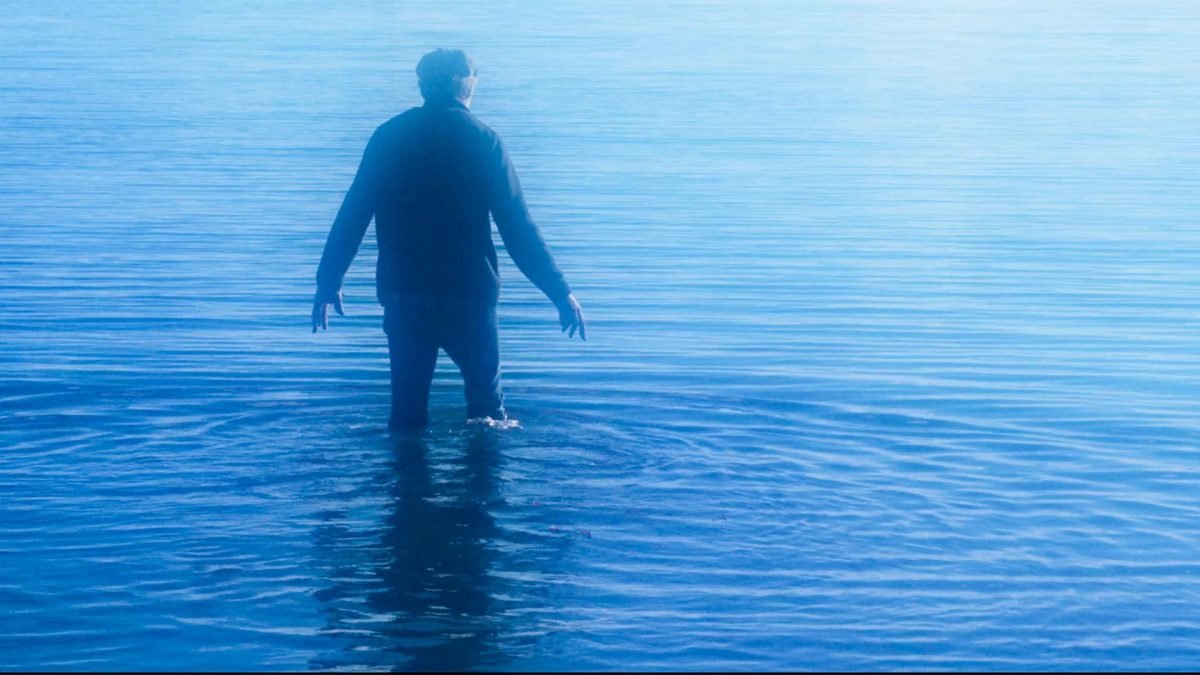 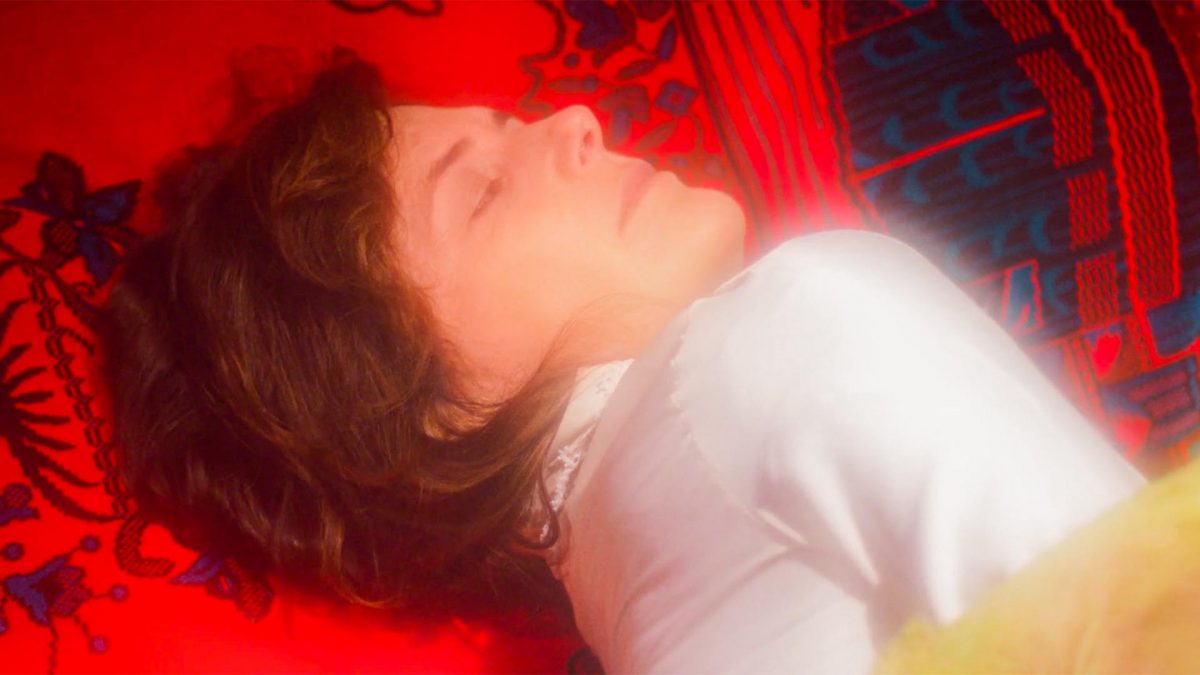