The great festival of International Independent Cinema from September 7 to 12 2021 renews in its eighteenth appointment the desire to celebrate and promote new talents and their works with particular attention to the work of young filmmakers. The Independent cinema is the real protagonist.

Siff has become a prestigious event thanks to the artistic values of the festival, the beauty and elegance of the location and for the international personalities who participate: testimonies from different worlds to offer a heterogeneous vision on cinema, art and culture . An innovative formula characterized by the high quality of its contents and a detailed research among the forms of contemporary cultural expressions. In 2020 the Salento International Film Festival was included in the list of the Top Film Festivals emerging on the world scene by the IFF iFilm Festival magazine.

Open Call are open for the 19th edition of Siff 2022, Salento International Film Festival to be held from 6 to 11 September in Bisceglie at the Politeama Italia

The call is open for feature films, documentaries, short films and Music Videos. Please read the rules before submitting your film through FilmFreeWay or FestHome platform.

The Salento International Film Festival (Siff) has become an international event for its concept of the Traveling Festival, which began in 2010 in London at the Prince Charles Cinema, the only independent cinema in central London, since the Siff Wordhas presented and presents many independent films from around the world in various cities including Zurich, Moscow, St. Petersburg, Hong Kong, Santiago de Chile, Yerevan, Oslo, Reykjavik and many other cities.

Il Siff è ormai una realtà affermata nel panorama degli eventi cinematografici nazionali e internazionali. The main objective of the Siffis to promote the knowledge and dissemination of Independent Cinema by creating an opportunity for comparison between international and national film productions, aware of the fact that cinema is one of the most powerful means of cultural communication and the link between cultures and 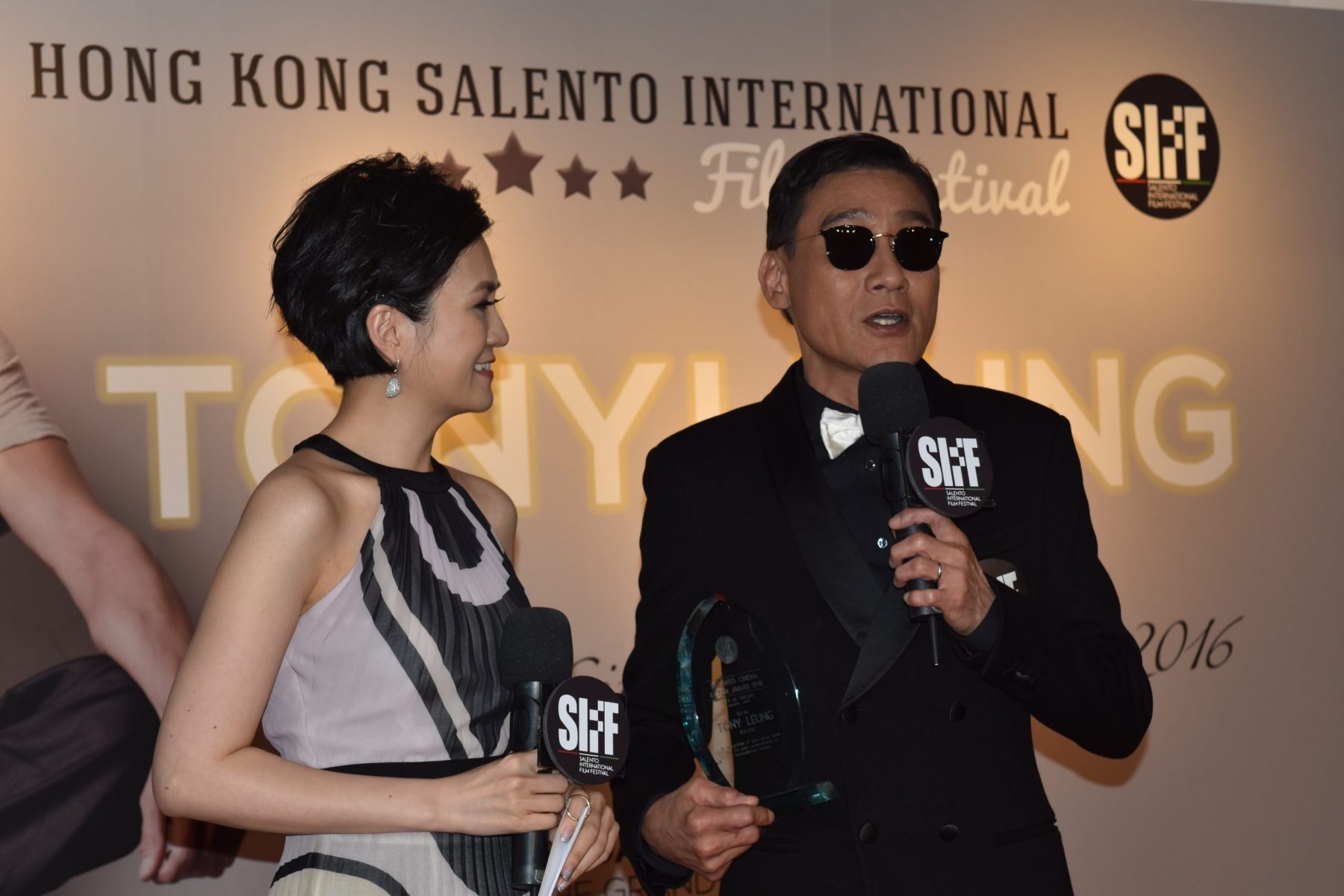 They say about us

Fantastic festival. Gigi is a gem of a man to be heading thisreputable andUniversally recognized festival. So looking forward to future events.

This is a great festival and I highly recommend it. I hope to attend again with future films. SIFF really gets the word out and brings the audience! The screening venues are beautiful, and the award ceremony and closing night party in the central square are not to be missed.

his is a magical festival. I didn’t know what to expect before getting to Tricase. When I got there I found a super well run festival that screened at the most unique and ancient venues I have ever showed at. The films all screen in the evening, so in the day you can explore Puglia, which is one of the most beautiful places in the world. The best part for me about SIFF are the people that run it. Gigi, Patrizia, Laura, Lidia and Andreas all made us feel at home. 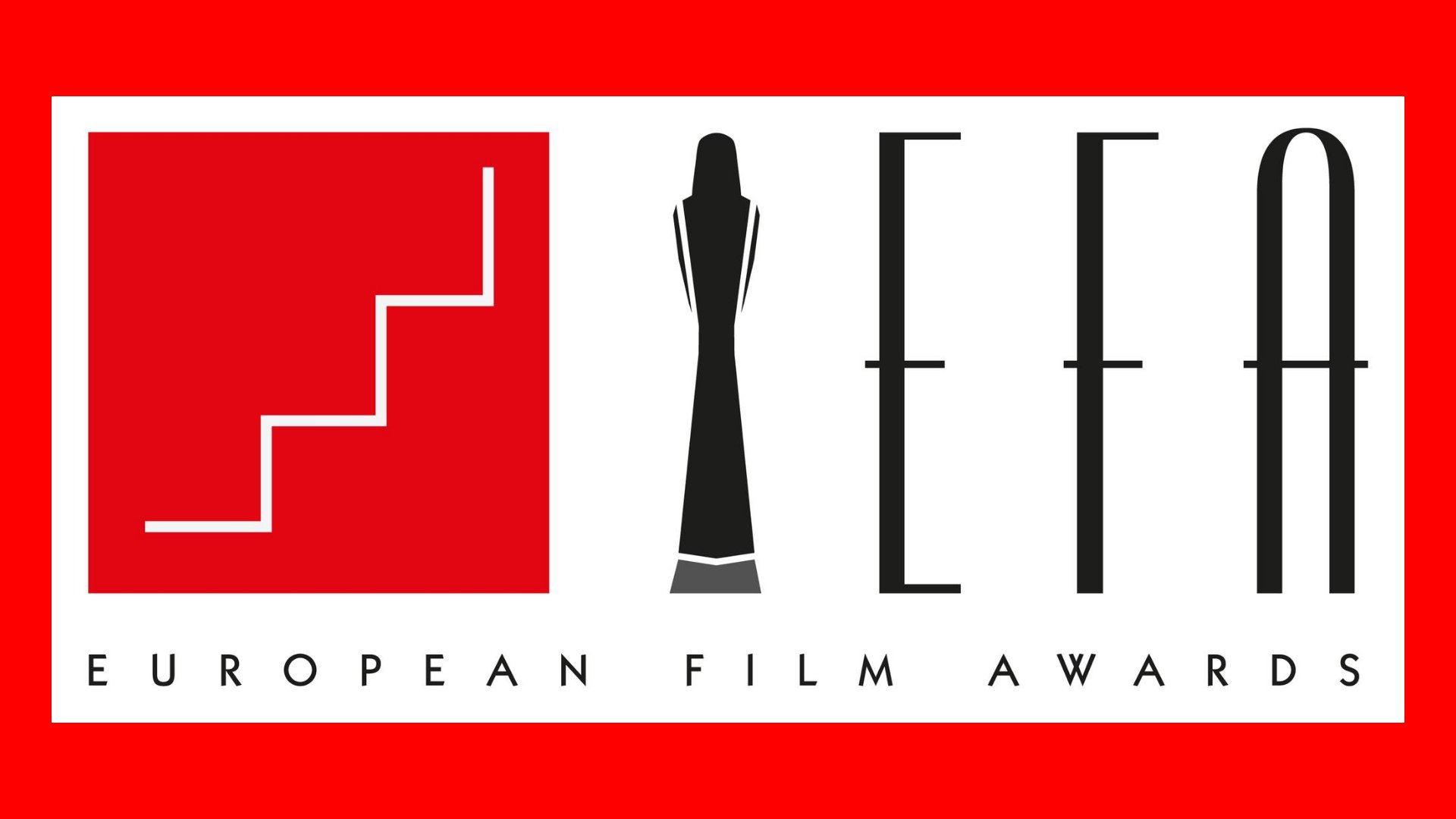